When AccessNsite came on board they were informed that St. Anthony’s had already begun work with a company using a platform for the Schlage NDE locks that is a stand-alone product where you are required to physically be at the lock to update the access control details for that lock. If a tenant moves out or moves in, the administrator of the access control would have to enter the credentials in the cloud-based system on their phone, then they would have to physically walk to the lock, find the lock in the app on their phone, pair it, and then update the lock.

AccessNsite had an easier way. Security Sales Representative, Heather Rolli coached the general contractor and made sure they realized that the AccessNsite software could allow them to use the antenna of the Schlage NDE locks and push the credentials directly out to the lock. This would mean that the access control administrator could centrally manage all of the locks right from their computer or phone and would not have to physically go to the lock to implement the changes. This would eliminate substantial time and effort on the administrator’s end.

The work with St. Anthony’s is a great example of how American Direct has taken on the next evolution of becoming a technology company. That technology can touch so many different areas of a facility or campus when the different platforms manage the housing, dining, and access control. AccessNsite simplifies the exchange of information by using critical data exchange tools and an API (Application Programming Interface) allowing interoperability and integration as multiple applications communicate with one another. 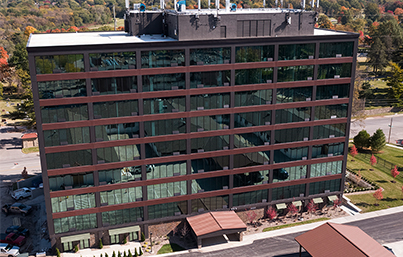 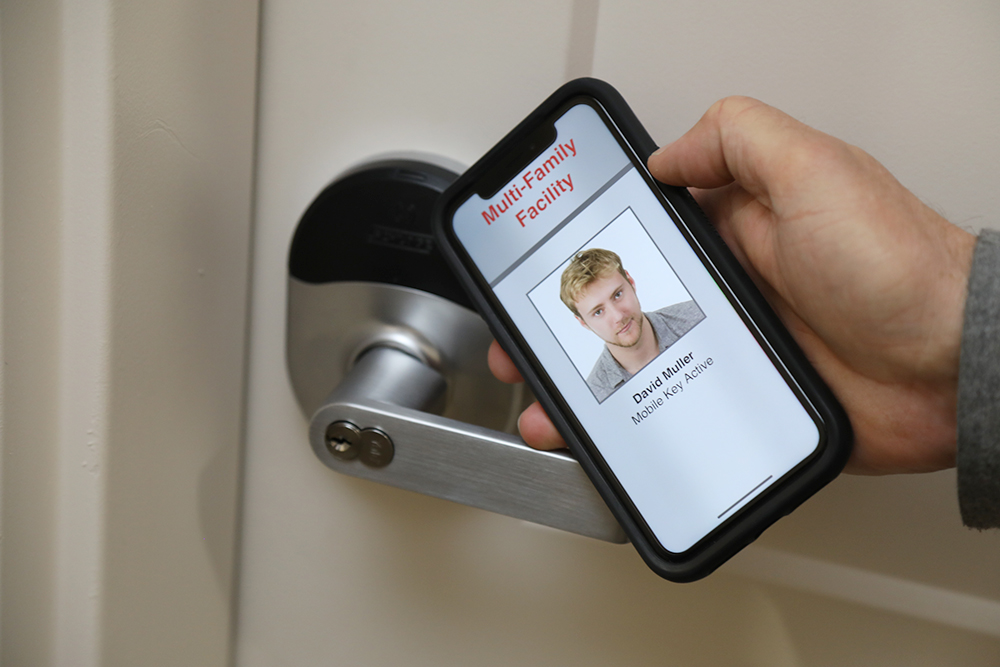 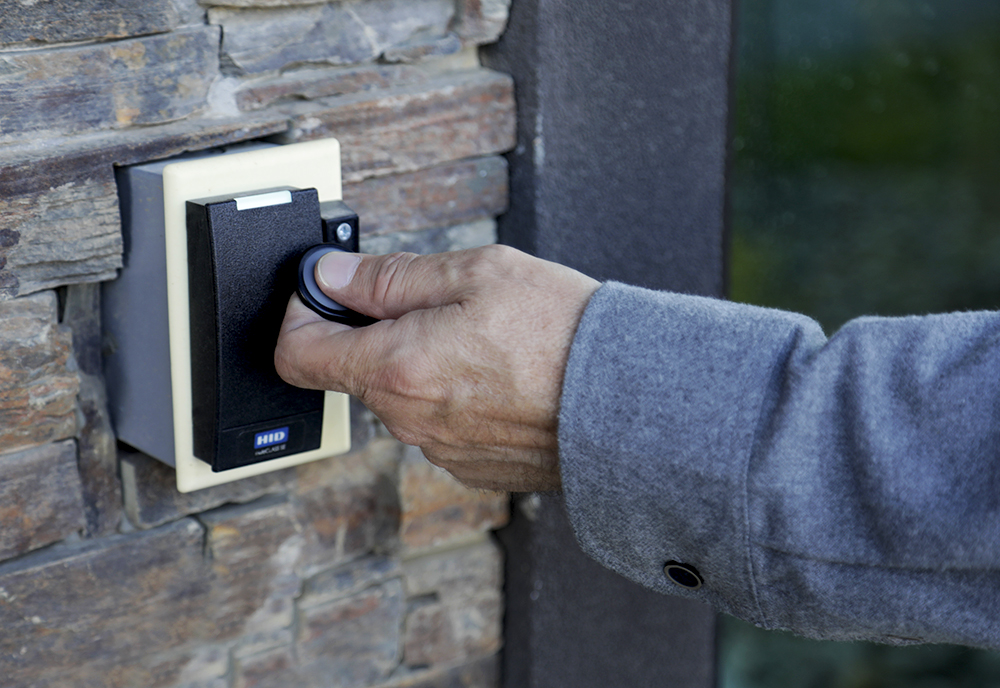